We curate books by female authors and can change the way women see themselves and their journeys of becoming more of who they’re meant to be. 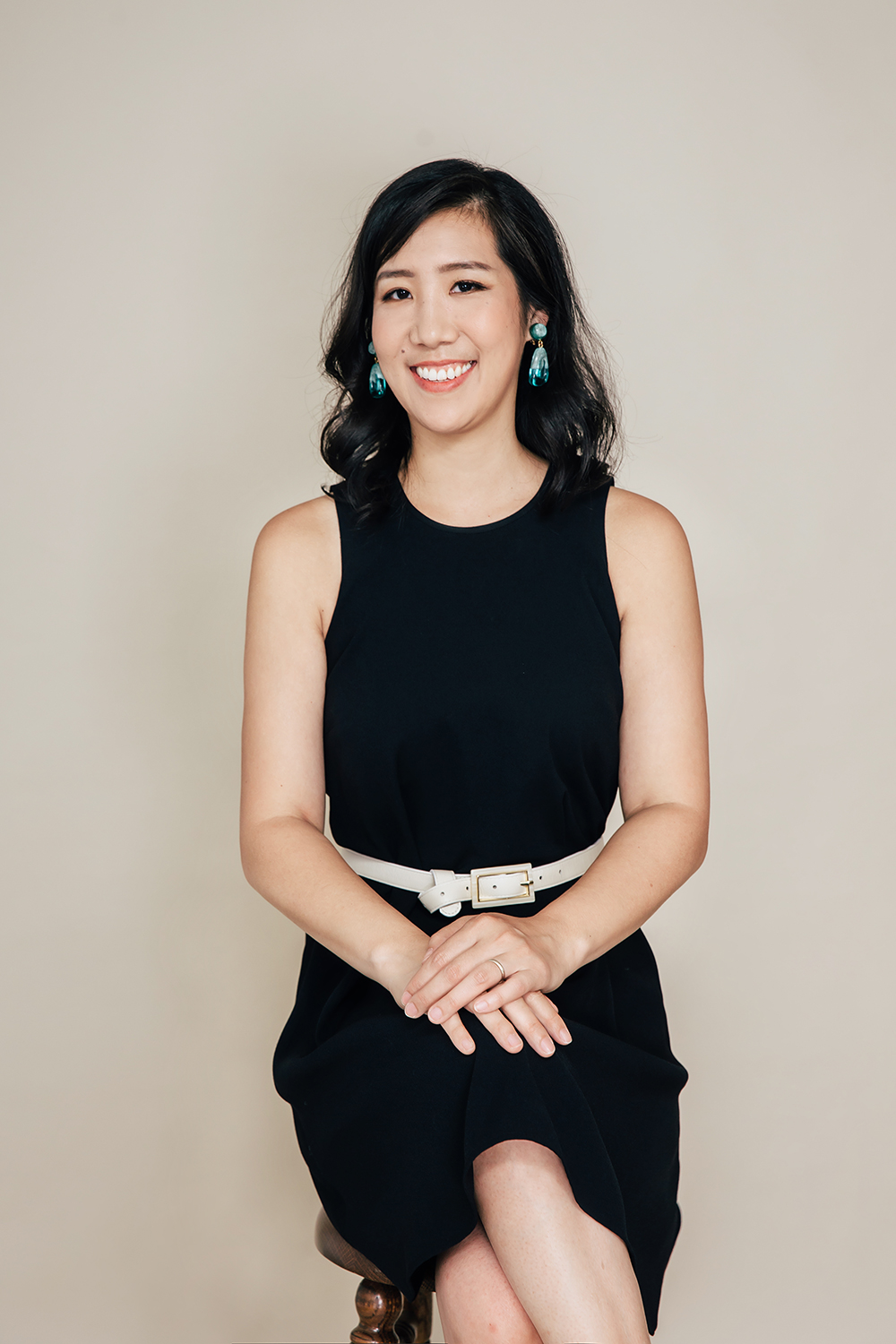 I always say everyone has something.

Something you believe prevents you from achieving your goals, something others perceive about you that acts as a roadblock to your success, or something that just doesn’t feel accurate about the way you’re judged. I believe this is the case for everyone. And it is certainly the case for women, especially the modern-day working woman.

Women are confronted with wide-ranging challenges both at home and at work – from not achieving as much entrepreneurial investment capital as their male counterparts to being harshly criticized for advocating for herself and appearing aggressive. As a response to this belief I personally hold (and have confirmed through various research studies on adversity, bias, and disadvantage) – the belief that everyone has something – I wrote Edge.

Edge seeks to address those issues around negative perceptions and stereotypes. It is meant to empower readers, including the modern-day working woman, with the interpersonal and cognitive tools that combat the negative judgments we receive and that flip them to our advantage.

I include several anecdotes of people who have successfully done this, including Dawn Fitzpatrick, whom I believe is an incredible role model for all working women. There are other great role models from all walks of life, too! 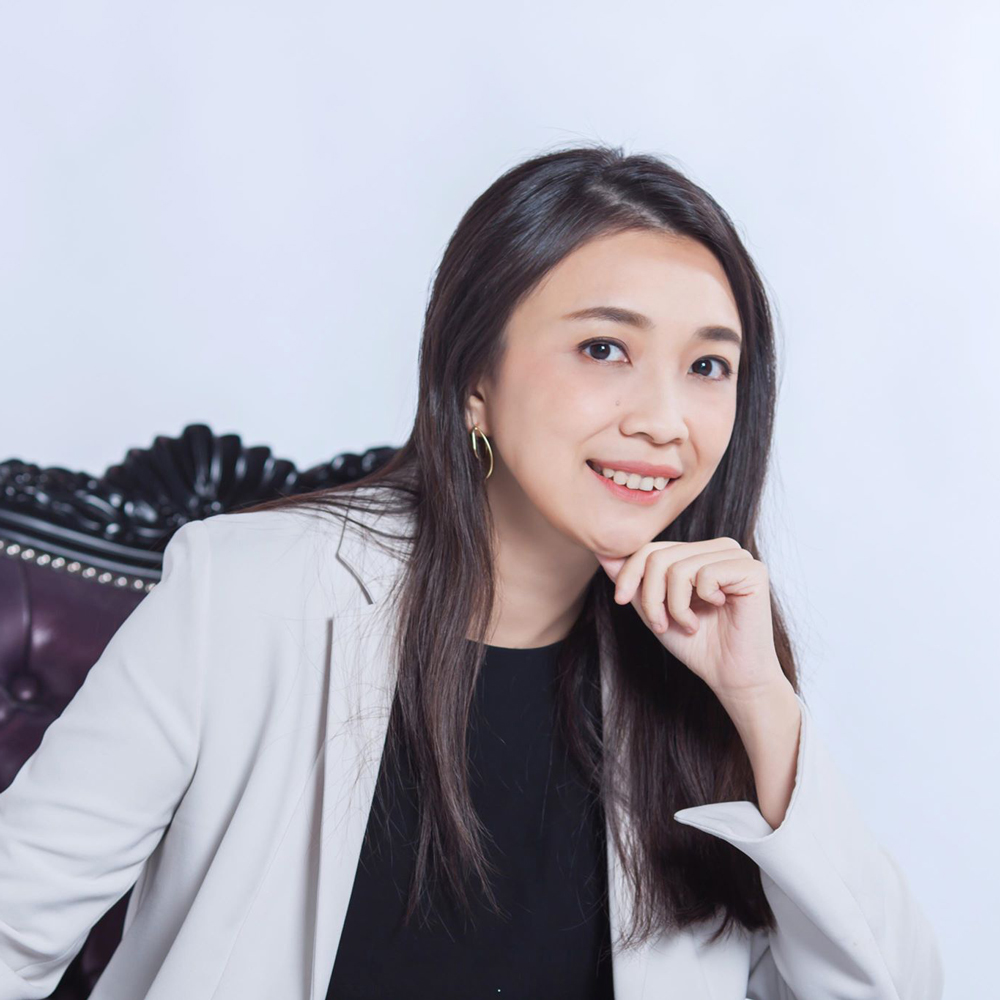